How Radiation Effects On The Body Are Measured

How Radiation Effects On The Body Are Measured

For those of you following the Fukushima disaster, you probably understand the potential threat that this radiation poses to the US. In past blog posts, we have attempted to enlighten you about this fact as well as uncover other sources of radiation. Today, we take you a little deeper into the science of radiation buildup in human tissue.

According to the Centers for Disease Control and Prevention, when the body is exposed to radiation, that radiation is accumulated on a cellular level. The amount of radiation deposited in human tissue is called the absorbed dose. The unit of measure of this energy buildup is called rad (radiation absorbed dose).

Now, these while type of measurements may make your eyes glaze over, it’s important to note that radiation is basically energy that can have an effect on us at a cellular level. This energy comes in different temperatures, the hotter the temperature, the higher the dose and the greater the risk to having cellular damage and/or mutation.

Another major factor is whether the dose of radiation is acute or chronic. According to Jefferson Lab, “an acute radiation dose is defined as a large dose (10 rad or greater) to the whole body, delivered during a short period of time. If large enough, it may result in effects which are observable within a period of hours to weeks” (Jefferson Lab).

See the following for radiation doses in cancer treatments:

Radiation used in cancer treatment is often extremely high, and may cause complications as well as compromise the body’s ability to heal itself. Do your research on best options for cancer treatment.

We hope this has equipped you a little better to understand radiation, how it is measured and how it affects us all. Thought it has gotten lots of buplicity lately as a result of the Fukushima disaster, we are constantly exposed to radiation on some level so understanding is key.

What are your thoughts on this article? Let us know in the comments space below!

Center for Disease Control and Prevention. Emergency Preparedness and Response. 10 May 2006. 25 APR 2011 <http://emergency.cdc.gov/radiation/measurement.asp>. 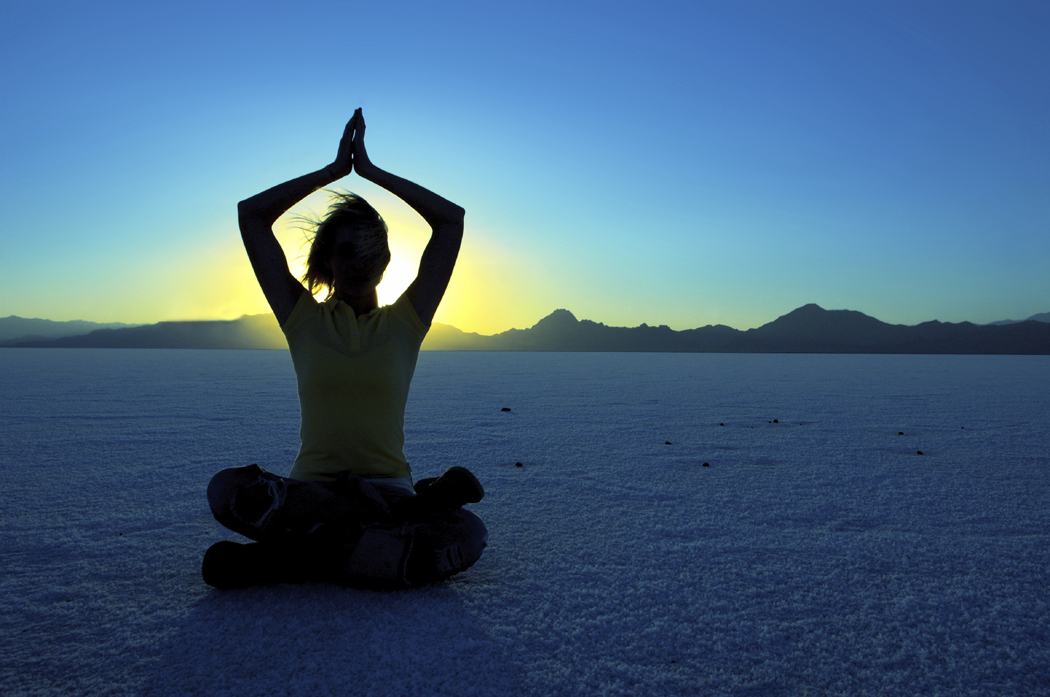 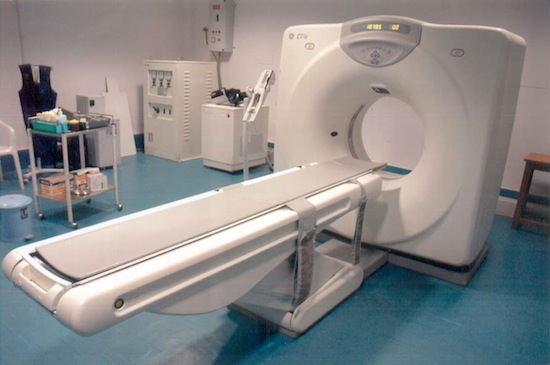 How Dangerous Are CT Scans?… 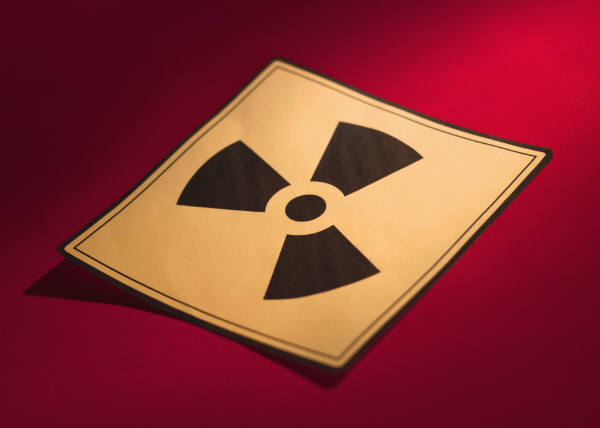 The Story of Cosmetics –…