Your Awwwwwww Moment For The Day – Read the story below.

Have you ever seen a baby porcupine?

Fable of the Porcupine

It was the coldest winter ever – many animals died because of the cold. The porcupines, realizing the situation, decided to group together. This way they covered and protected themselves; but the quills of each one wounded their closest companions even though they gave off heat to each other. After awhile they decided to distance themselves one from the other and they began to die, alone and frozen. So they had to make a choice: either accept the quills of their companions or disappear from the Earth. Wisely, they decided to go back to being together. This way they learned to live with the little wounds that were caused by the close relationship with their companion, but the most important part of it, was the heat that came from the others.

This way they were able to survive.

Moral of the story:

The best relationship is not the one that brings together perfect people, but the best is when each individual learns to live with the imperfections of others and can admire the other person’s good qualities.

For Those Who Thought They… 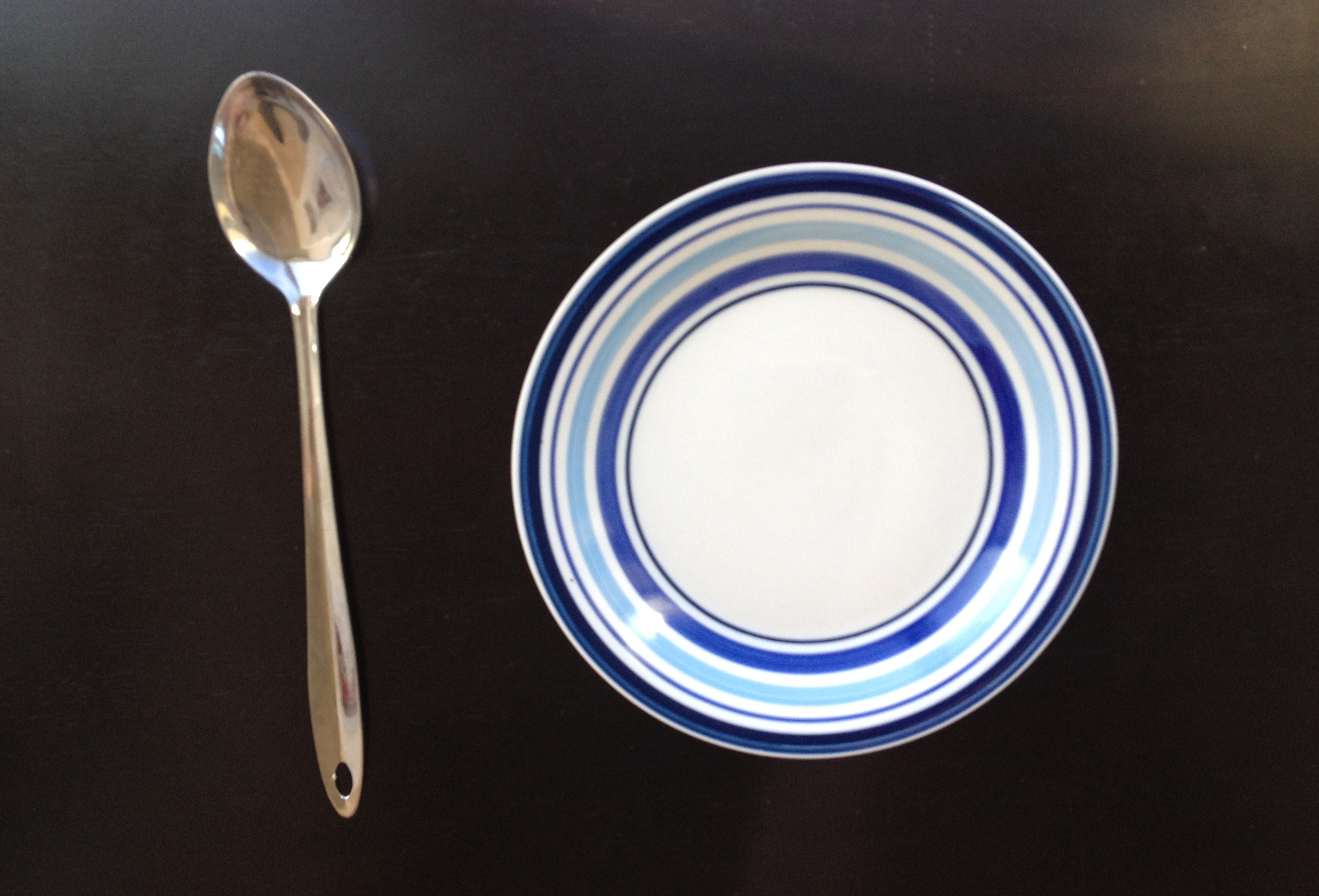