No Sweeteners For You and That Includes Agave!

No Sweeteners For You and That Includes Agave!

We get asked about every new sweetener put out by the purveyors of unhealthy sweetness, and agave nectar or syrup is the most recent. Put a gun to our heads and we’ll tell you not to eat it. Actually, we’ll do that without the pistol and dramatics, we’re quite consistent that way.

Our basic position is always in favor of whole foods, because when a food processor converts a naturally sugary food like an apple or generous hunk of agave cactus into a syrup or nectar everything good about the whole food is lost in the production vat.

Whole foods have fiber, and slow down the sugar hit to the body that comes from glucose and fructose. So when a food distributor converts this semi-solid goodness into liquid sweetness, you are loading the revolver for a game of Russian roulette.

In the specific case of agave, the debate comes down to whether glucose or fructose is more harmful to the body. Natural agave, the plant from which tequila is derived, is approximately half and half glucose to fructose. The nectar or syrup appears to be 90% fructose according to published statistics from agave distributors.1 “It’s almost all fructose, highly processed sugar with great marketing,” said Dr. Ingrid Kohlstadt, a fellow of the American College of
Nutrition and an associate faculty member at Johns Hopkins School of Public Health. “Fructose has a low glycemic index so it doesn’t raise blood glucose.” But it raises blood fructose, which is worse.2

Fructose has been linked to raised triglycerides3, more belly fat and contributes to fatty liver disease,
diabetes, heart disease and hypertension4, which can all be collected together as Metabolic Syndrome.
Fructose doesn’t raise glucose levels in the bloodstream, but there seems to still be an insulin response which does not make it better for diabetics or anyone.5

Agave seems to have other drawbacks. The first one that sets our teeth on edge is the thought that agave nectar might not actually be agave nectar. According to reporting by the Chicago Tribune, products labeled as being from the blue agave plant may in fact be mostly corn syrup or high-fructose corn syrup. Tequila manufacturers get first call on the expensive blue agave cactus that grows in Mexico. There are strict requirements for tequila to come from the blue agave in the same way the German Beer Purity Law says beer is wheat or barley, hops, water and fermenting yeast. So the nectar producers have a demand for agave that can’t be met by supply and decide to cut what agave they have with similar corn-based fructose.

“Agave is really chemically refined hydrolyzed high-fructose syrup and not from the blue agave plant, organic or raw, as claimed,” says Russ Bianchi, a food and beverage formulator. The Food and Drug Administration says there is no evidence of safety concerns. But in the past, agave products may have been “economically adulterated or misbranded by adding corn syrup or high-fructose corn syrup [HFCS],” said FDA spokesman Michael Herndon.6

The Chicago Tribune also reports some less well-documented effects of agave nectar consumption that may be a concern. Apparently, some agave products and other sweeteners may have botulism spores and thus shouldn’t be given to small children.

There are assertions that agave may cause miscarriages and/or other harm to pregnant or lactating mothers and agave, like many other sugary products, has also been linked to increased acne.7

Dr. Ingrid Kohlstadt of the American College of Nutrition and the Johns Hopkins School of Public Health tells us, “Fructose interferes with healthy metabolism when taken at higher doses. Many people have fructose intolerance like lactose intolerance. They get acne or worse diabetes symptoms even though blood glucose is OK.”

Our body can handle two teaspoons a day for any added sweetener to avoid the many related health effects. We live in the same world you do and we understand about occasionally unavoidable sugars and falling off the wagon, but any sweetener removed from its natural state is a refined sweetener that should be avoided as much as possible. Agave
is no different. Now you know.

Editor Note: Young Living’s Agave Nectar is listed on their website as “Organic nectar from Agave Tequilana.” It states, “Organic Blue Agave is much sweeter than sugar, but with a glycemic index of only 11 (sugar has a glycemic index of 68-85). In recipes, use 1/2 to 3/4 cup in place of 1 cup sugar. 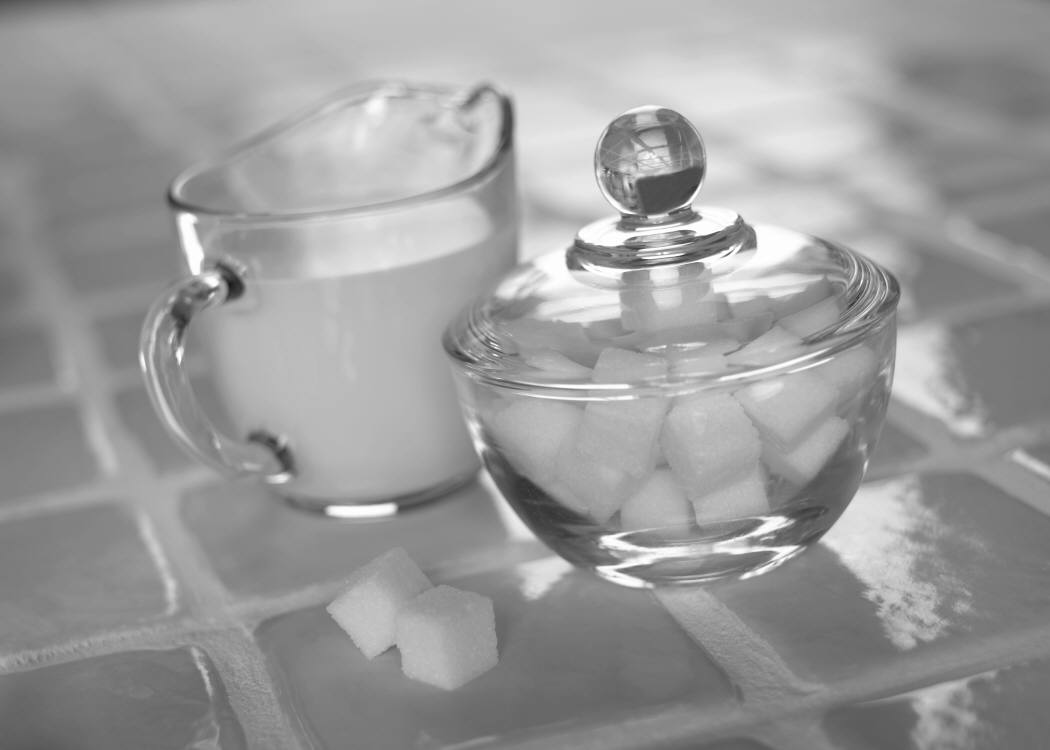