The Dr. Oz Show recently reported finding significant levels of Arsenic some of America’s most popular brands of apple juice. They found this cancer causing heavy metal in juices made from concentrate, 60% of which were imported from China.

The study cited that popular brands such as Mott’s, Juicy Juice and Gerber all returned samples of arsenic significantly higher than the allowed levels for drinking water. Currently there are no regulations on arsenic levels in apple juice.

Why Arsenic in Apple Juice?

The show speculates that the arsenic made its way in to the apple juice by way of pesticides. Arsenic has been a popular pesticide in China since 900AD and may be used in other countries as well.

Arsenic is a very dangerous substance. At higher levels, arsenic poisoning may occur which begins with headaches, confusion, severe diarrhea, and drowsiness as it progresses, individuals often experience vomiting, blood in the urine, cramping muscles, hair loss, stomach pain and convulsions. This is often followed by coma and death. Arsenic most often affects the lungs, skin, kidneys and liver.

While the arsenic levels in apple juice alone may not be enough to cause acute arsenic poisoning, it is one of many heavy metals that is known to build up in the system over time. We are no doubt exposed to it and other harmful metals through a multitude of different sources throughout our entire lives.

Furthermore experts worldwide have found a wide variety of health issues associated with subclinical levels of heavy metals in the body. GET THE SYMPTOMS OF HEAVY METALS

Who Drinks The Apple Juice?

Apple juice is an incredibly common beverage for children. Apple juice is also used as a sweetener in a host of products. It is devastating to think that our children are being exposed to even low levels of arsenic.

The Solution – More than apple juice and arsenic

This problem extends way past arsenic and apple juice. For years we have been told that dangerous chemicals help our plants and never see their way to our tables. Yet every day it seems like more research is coming out proving that plants actually absorb the ingredients that you put on and around them. Isn’t that a novel idea?

What you do with your body is completely up to you, but our philosophy is to go with the only guarantee. Organic farming practices do not employ synthetic pesticides and harsh chemicals. They utilize sustainable farming practices to yield what many believe to be a higher quality, healthier crop. They are our food of choice period.

Note: The FDA is currently disputing the research saying that it could not reproduce the results.

Why Do I Always Wake Up at 3am? – A Simple Solution
California Bans BPA in Baby Bottles 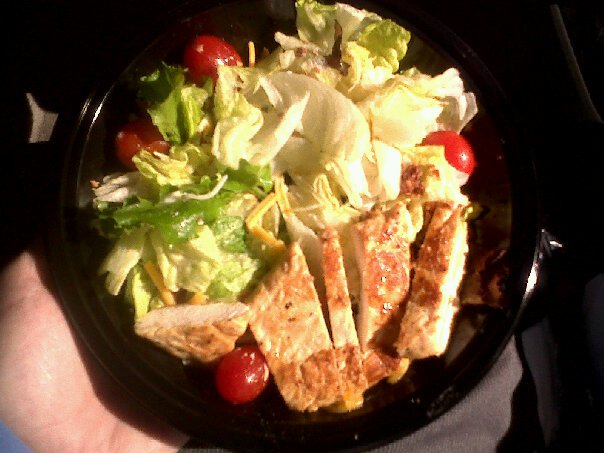 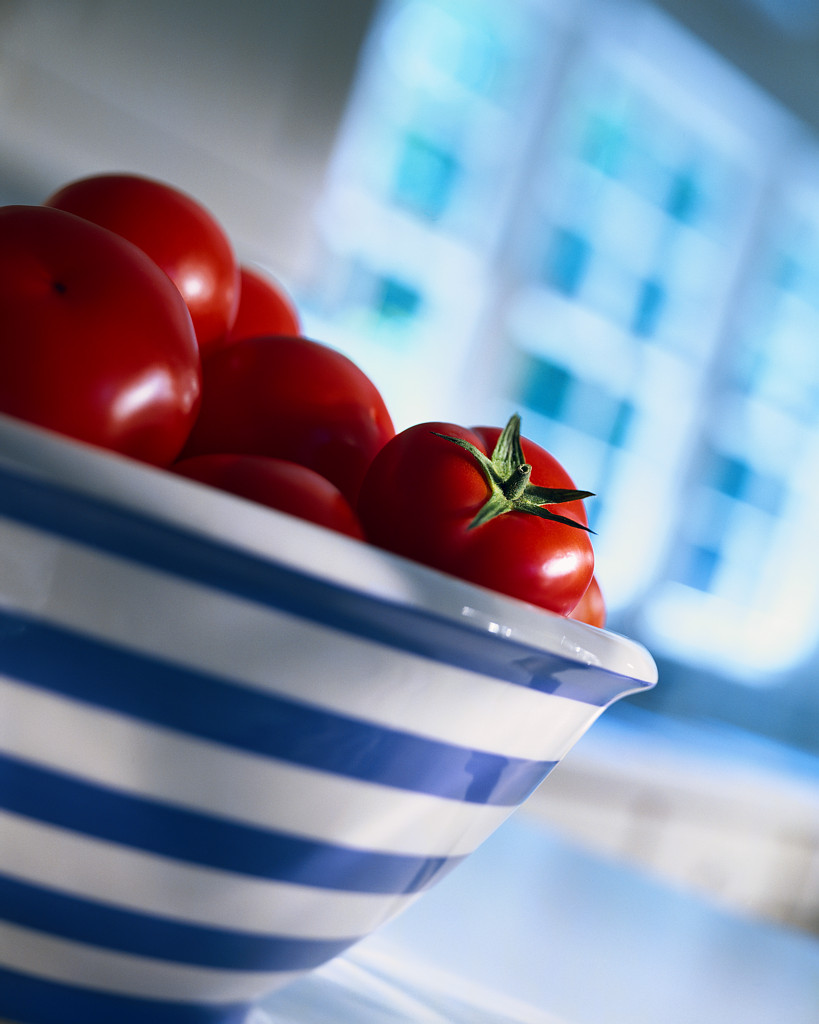 What is Genetically Modified Food?