Susan G. Komen for the Cure has just partnered with Kentucky Fried Chicken (KFC) in an attempt to raise some $8 million for breast cancer research. KFC will donate $0.25 for every pink bucket sold from participating locations.

I’m sure by now you’ve found the irony in this situation, but let me spell it out for you, just in case. KFC is going to be donating money for cancer research, which it receives from serving buckets of fried, starch covered, msg laden chicken – but that’s not all. The chickens themselves have been raised on genetically modified grains, which were sprayed with synthetic pesticides and fertilizers. Hundreds of thousands are packed into close living quarters, given hormones to make them bigger and antibiotics to deter the spread of disease in such detrimental living conditions. Ecology.com states: “conventional chickens can expose you to hormones, antibiotics, toxins from pesticides and fertilizers and even high levels of the poison arsenic, which is used to prevent poultry parasites”. This ironic campaign seems irresponsible at best, but as the consumer, you make the final call. 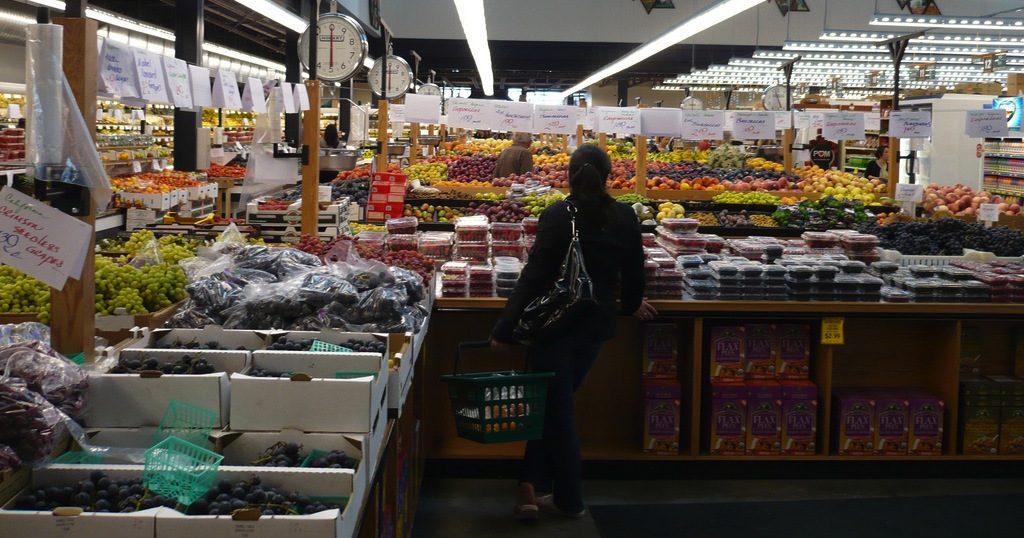